How Did You Get Him Accepted?

David and I signing the register

Whenever I bump into someone that I haven’t seen since I married David, and even new people I have just met through family or friends, 99% of the time I get the question 'How did you get him accepted by your Mum and the rest of your family?'.

To be perfectly honest, it wasn’t easy at all and I knew it was all but a dealbreaker if my Mum didn't accept him. I knew from experience that in her heart she wanted me to marry and settle down with a handsome and hardworking Pakistani Muslim man. We all know that two out of three is pretty good, but my mother is very traditional and has her principles.

What didn't help is that on so many family gatherings, I instantly rejected the notion of an arranged marriage and outside the family had turned down a few eligible bachelors, primarily for those reasons above. What they all had in common, at least from my perspective, was that they simply weren’t equipped to deal with the religious and cultural differences that I have had to experience throughout my life. Thankfully, David is different.

I was very open and honest with David in the very early stages of our relationship as I had to be certain that he had the mentality and emotional strength to go the distance. Surprisingly, none of it phased him, even embracing a whole new religion and culture.

It was crunch time. I went home that evening with the intention of breaking the news to my Mum. I planned it in such a way that one of my brothers would be there so that when I dropped this bombshell on her, I'd have some understanding and support in the room. Despite not being lost for words, she did seem in a little bit of shock with the whole concept of a son-in-law not matching what had been in her minds eye for so many years. 'He's not Pakistani, he's not Muslim' was the inevitable response, but after some lengthy discussion and many assurances regarding David, I left her to absorb the news and talk it over with my brother.

Once over the initial shock, my Mum was typically characteristic by giving me the unofficial green light. 'If your brothers meet him and are happy with it, I agree'. It was clear though that some more time was needed to let everything sink in. Unfortunately, I'm not the most patient person in the world, but I genuinely saw the importance of taking control of the situation. A few days later I called my older brother and used the classic line 'We need to talk'. He naturally thought there was something wrong, but I assured him that everything was fine. He was intrigued and invited me to dinner that evening.

Once I arrived, we avoided the elephant in the room and ate together as it seems only with a nice cup of tea after dinner do my family broach important issues! I decided not to dance around the subject and got straight to the point. 'I've met someone and I want to marry him' was followed by one or two stunned faces. He really wasn’t prepared for it at all and I don't think he ever expected me to utter those words in my lifetime, given the previous marriage refusals.

After the kettle was put again, I got the Pakistani family equivalent of the Spanish inquisition. Who is he? How long have you known him? How long has it been going on? Sceptical he certainly was. I'm proud to admit that I was well prepared for it as I knew exactly how to present David as my prospective husband. I even suggested that I wouldn't marry him if the family didn't approve when they met him. Confidence was high though as David knows how to handle situations and deal with many different types of people, but it was important for me to show my brother the respect he has earned over the years, raising me and my siblings following the passing of my father at an early age. Being confrontational was not the best way forward and I wanted my family to know that I needed their love and support with one of the biggest decisions of my life.

The following week, David came over for dinner where he met my older brother, his wife and five children. I thought that was enough for one evening and I really didn’t want to scare him off. The evening went really well, including one or two attempted pranks on David around cultural aspects, but all in a fun, harmless way. In one evening, David has passed the test and we had a plan for meeting the rest of the family and getting our engagement and Nikah arranged.

For all the pressures that come with dealing with such matters early on in a relationship, something extremely positive came out of the whole process, something surprising to us both. Without realising it, we had overcome something I was always lacking from a potential husband. David was instantly willing to accept the complexities and learning curve of what a new culture and religion brings and I was as instantly willing to take him home to meet my Mum and the family. Commitment to each other has never been in doubt.

If you are in a similar position, I hope that by sharing my personal experience with you, it gives you an idea of the challenges that arise in the initial stages of introducing your partner to your parents and to the rest of your family. There are a number of factors when entering a multi faith and/or cultural marriage that need to be taken into consideration by all parties involved in the process. Getting the balance right is the key and the path to your future happiness. You can also join the Hybrid Couples group on Facebook, learn about other experiences and share your own.

Do We Really Need Wedding Insurance? 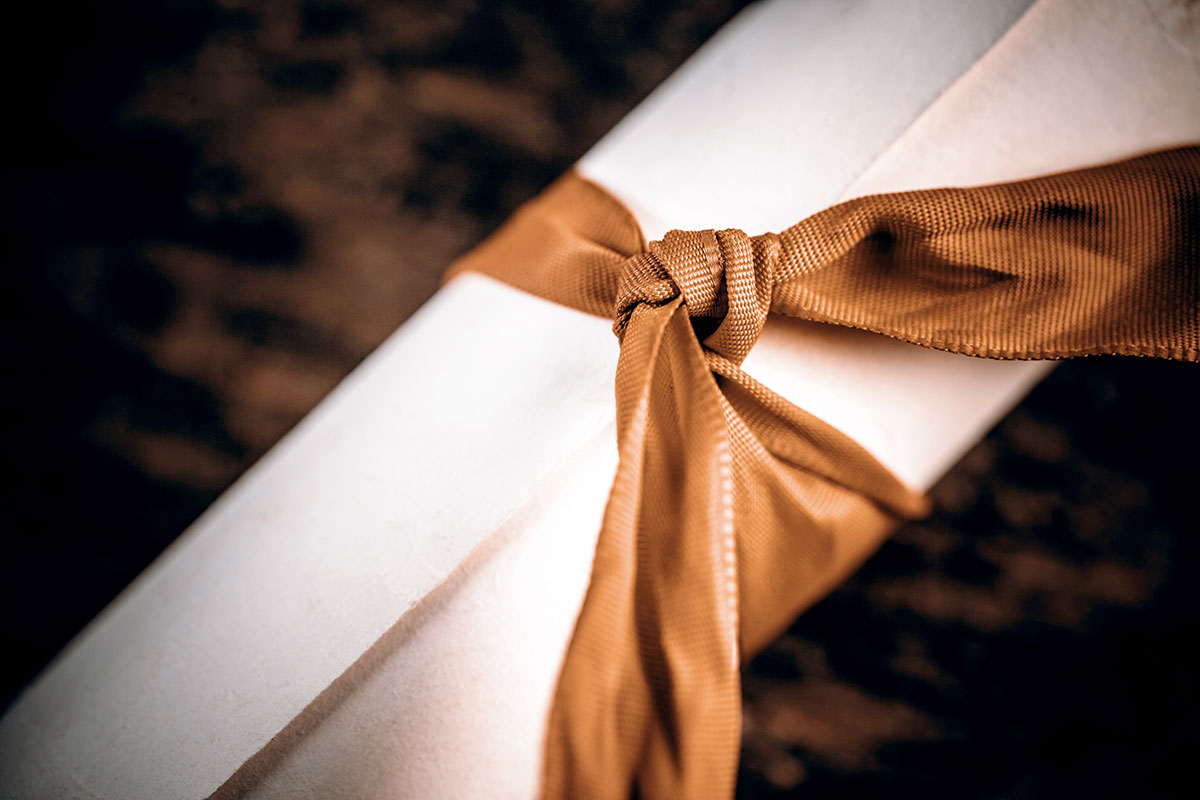 Giving Notice and Booking Your Registrar 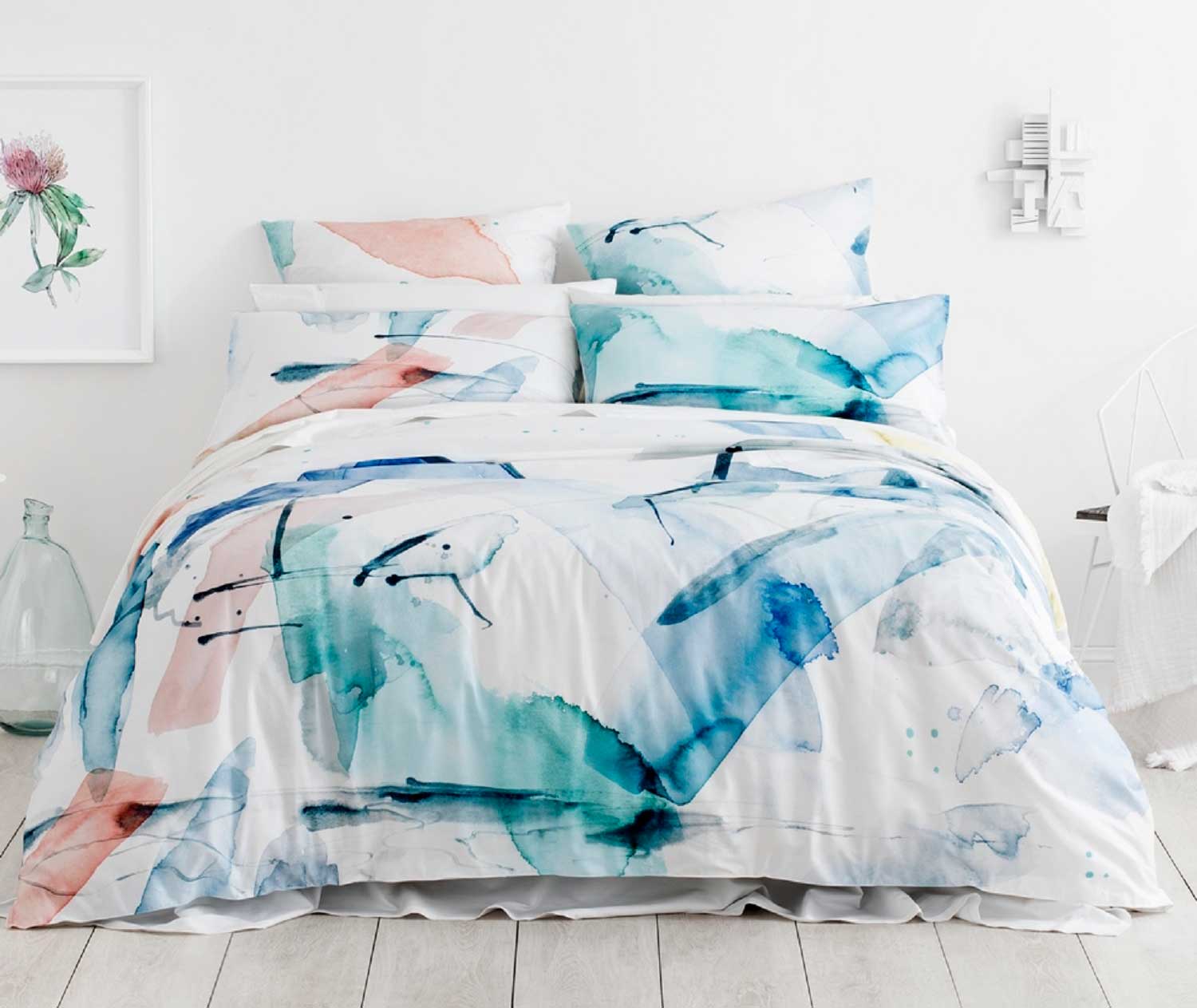 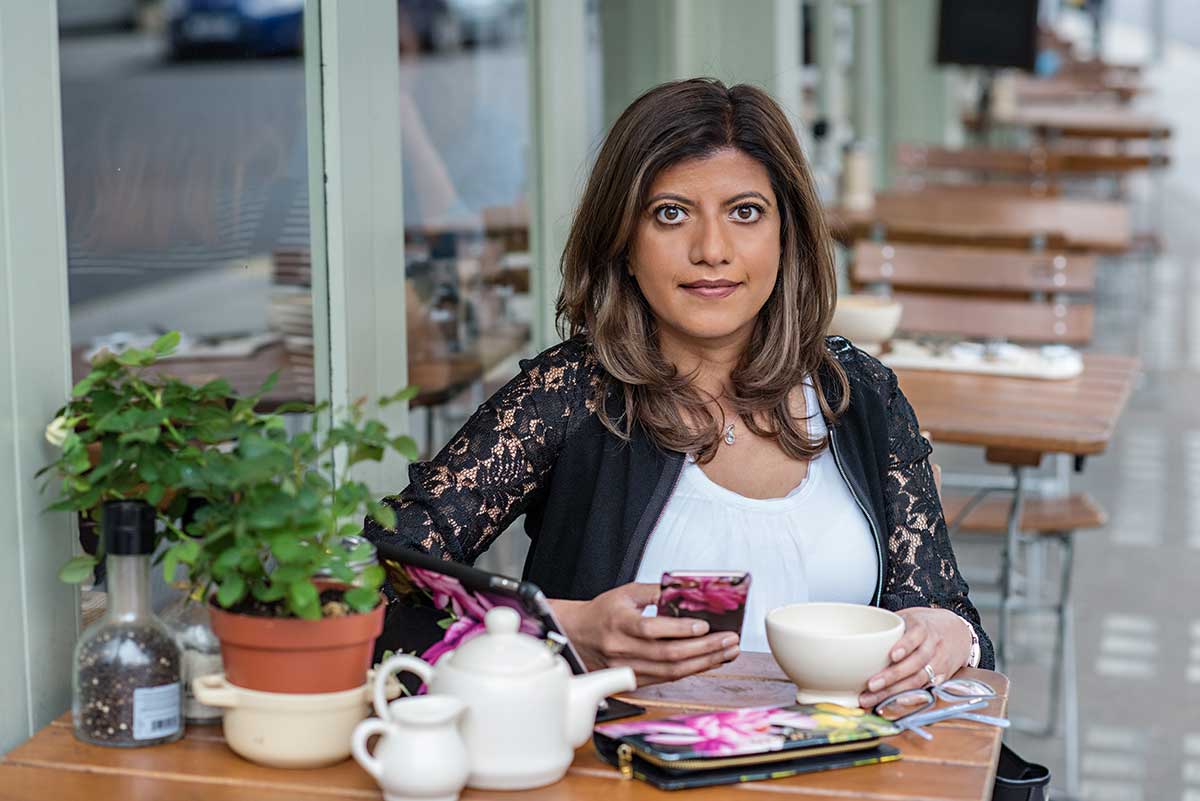 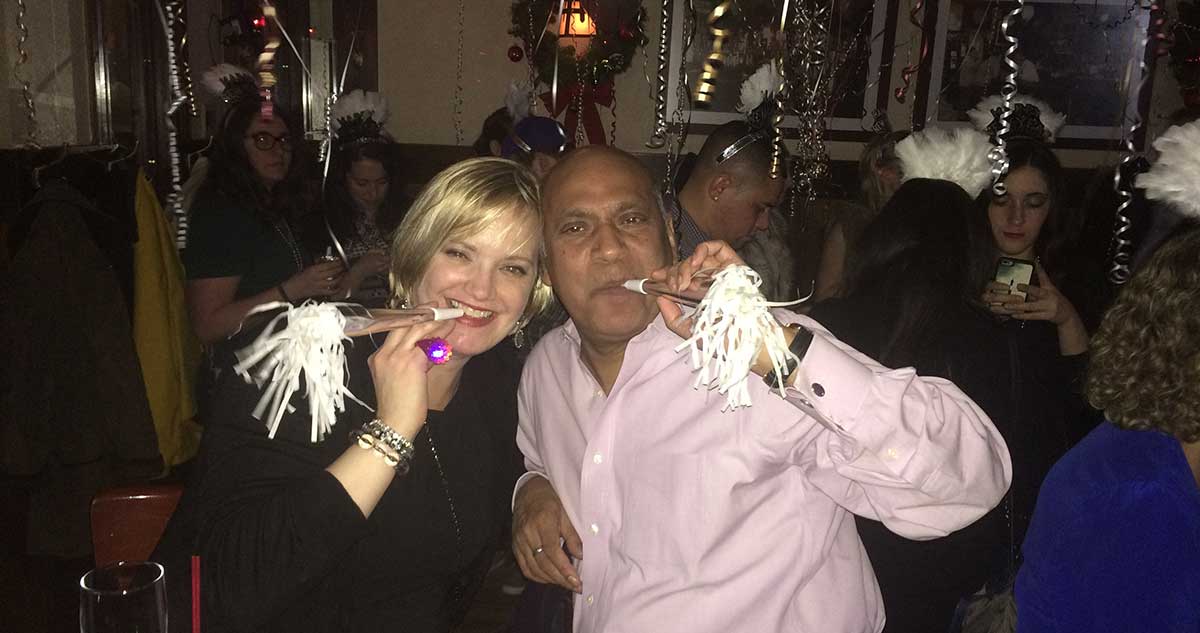 Planning a Multicultural or Interfaith Wedding 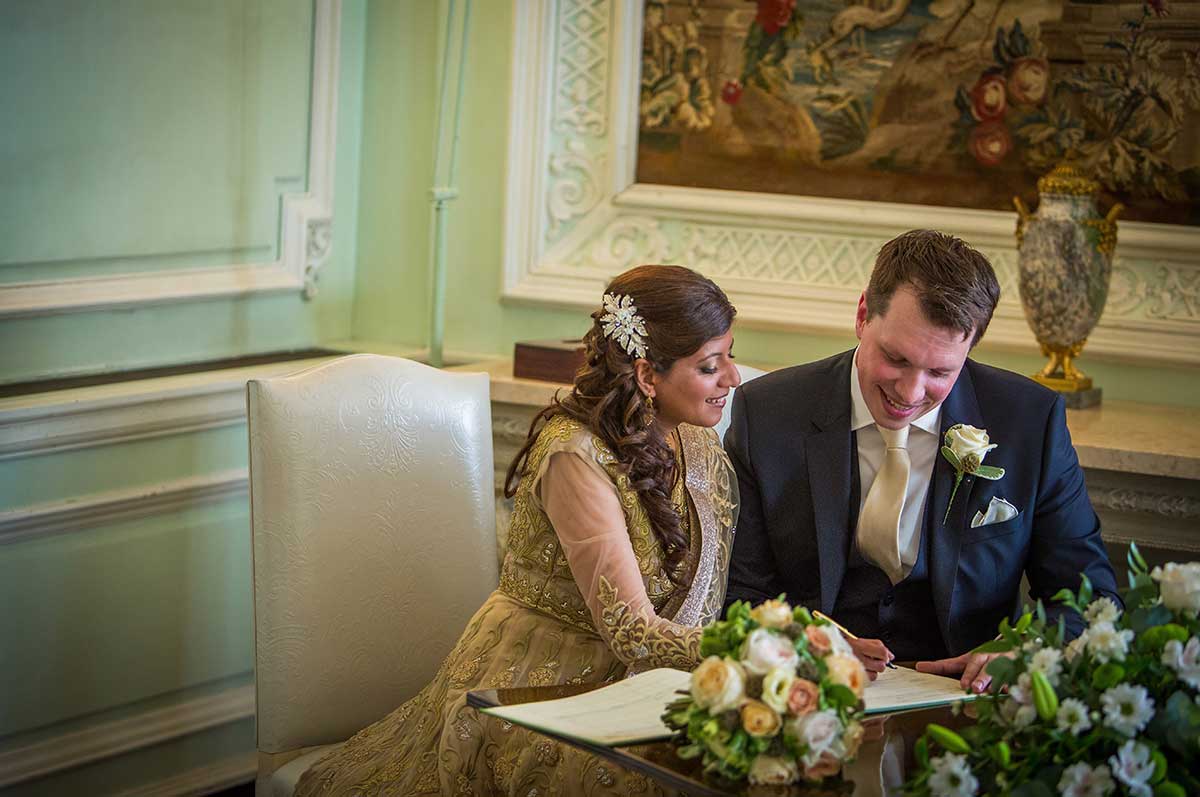 How Did You Get Him Accepted? 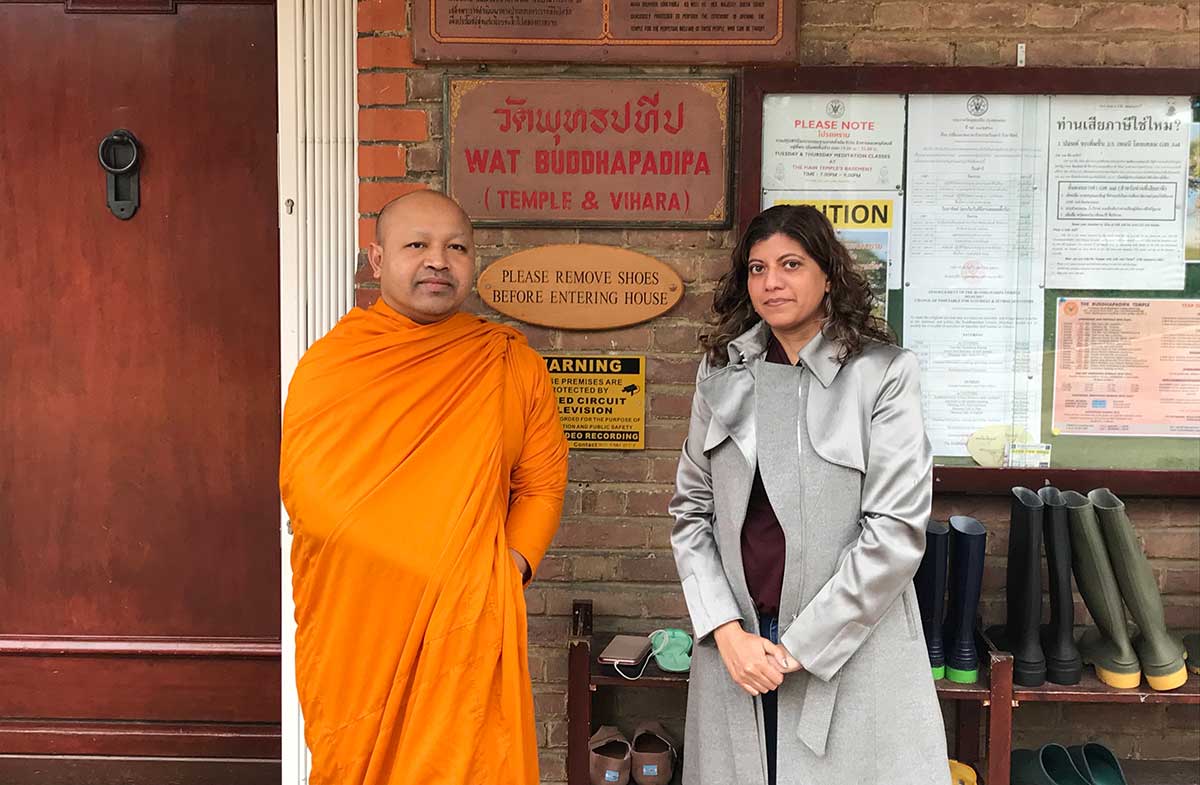 How Much Do You Know About Buddhist Weddings? 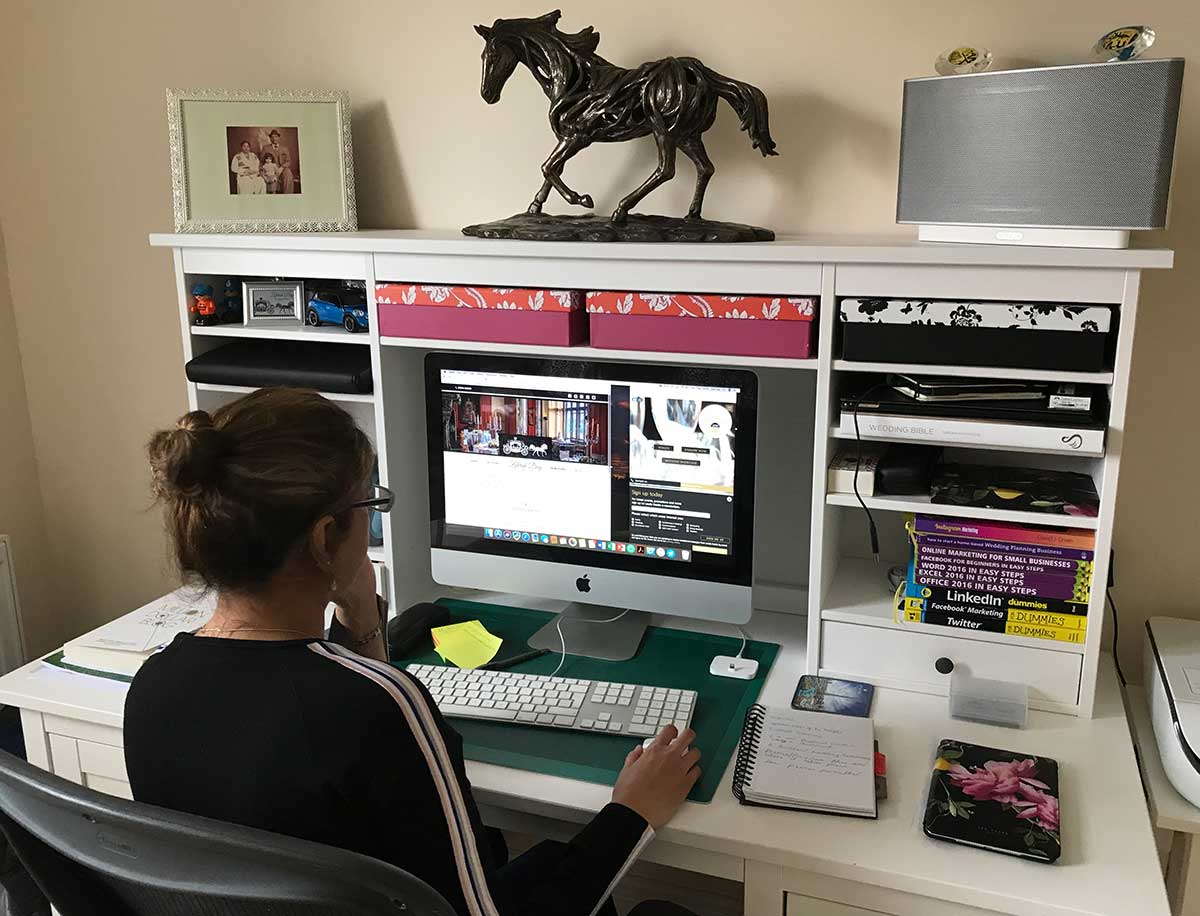 Hang On A Minute!